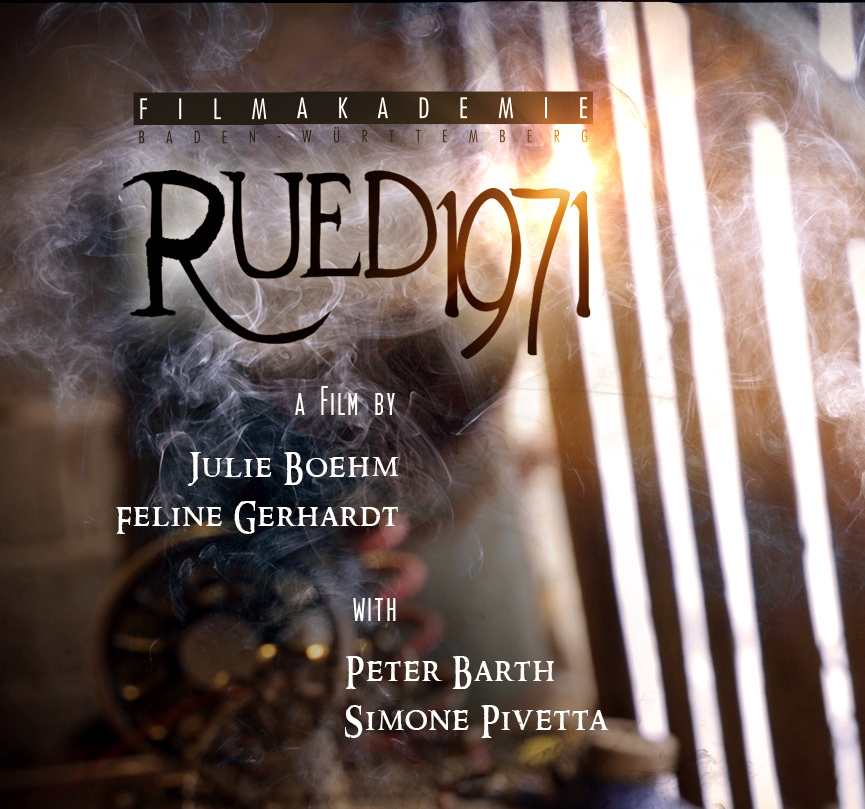 This is a teaser of “Rued1971” , last short at the Filmakademie Baden-Wuerttemberg.