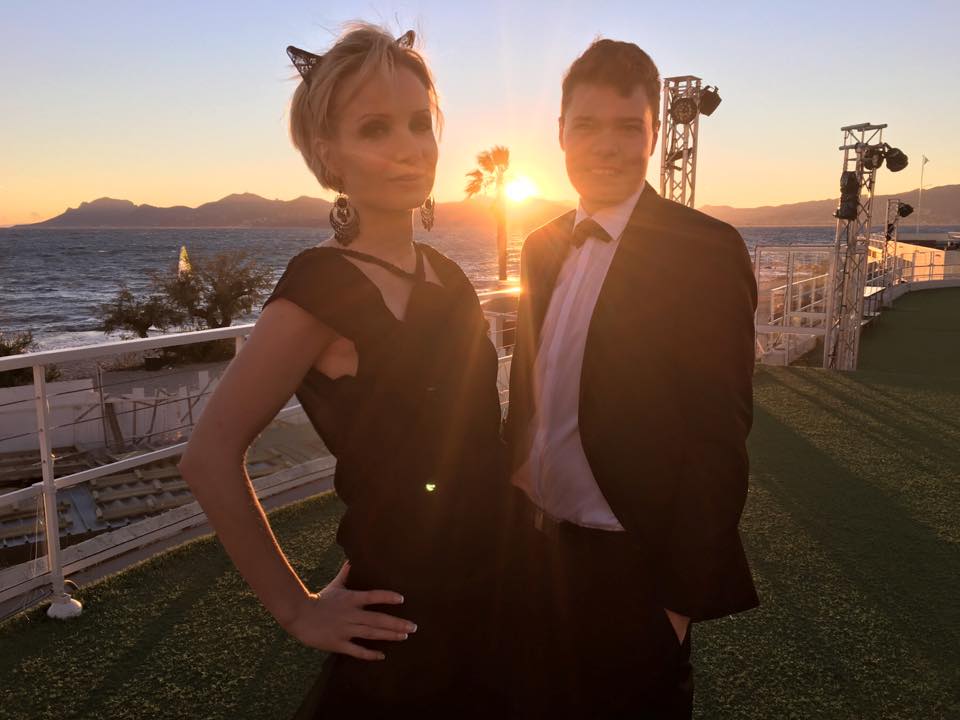 Flashback last year September winning the “Golden Delphin” at Cannes Corporate for JAB Camouflage. Here are some pictures of the event with my producer Felix Fahle 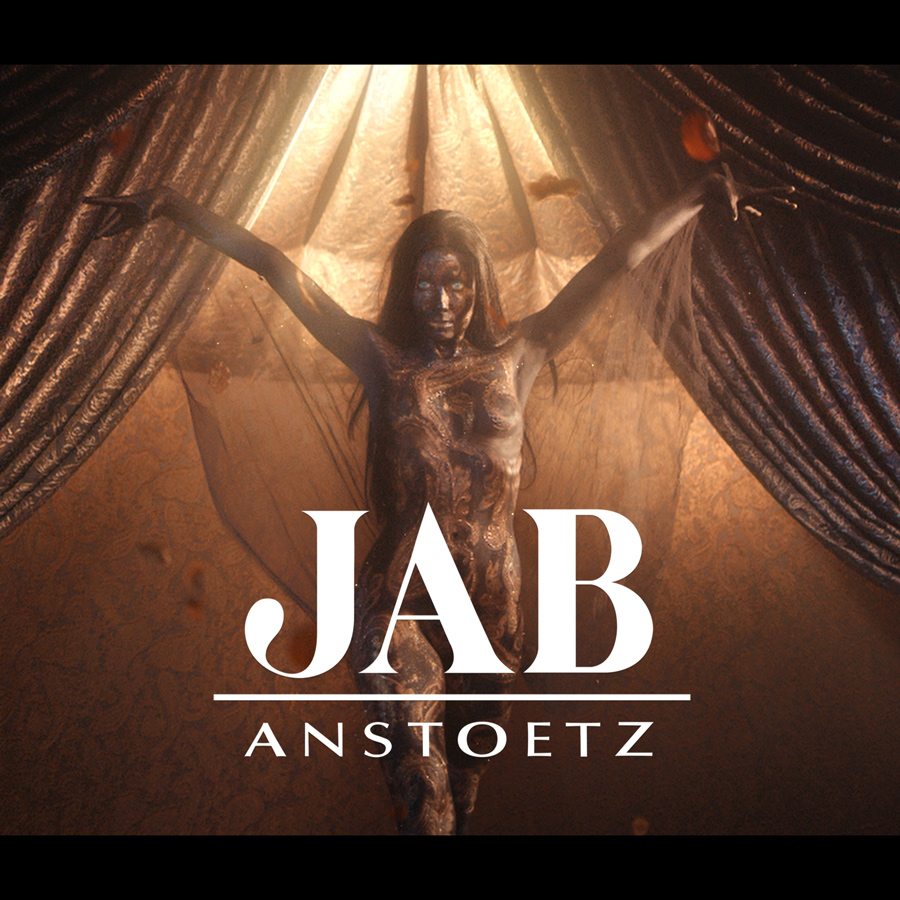 In 2014 my idea “Camouflage” won the JAB Challenge at the Filmacademy: Production of a new commercial for JAB Anstoetz fabrics.
So here is it, enjoy watching the story of the girl Mia in an old house at night,  discovering a magic fabric getting alive…. 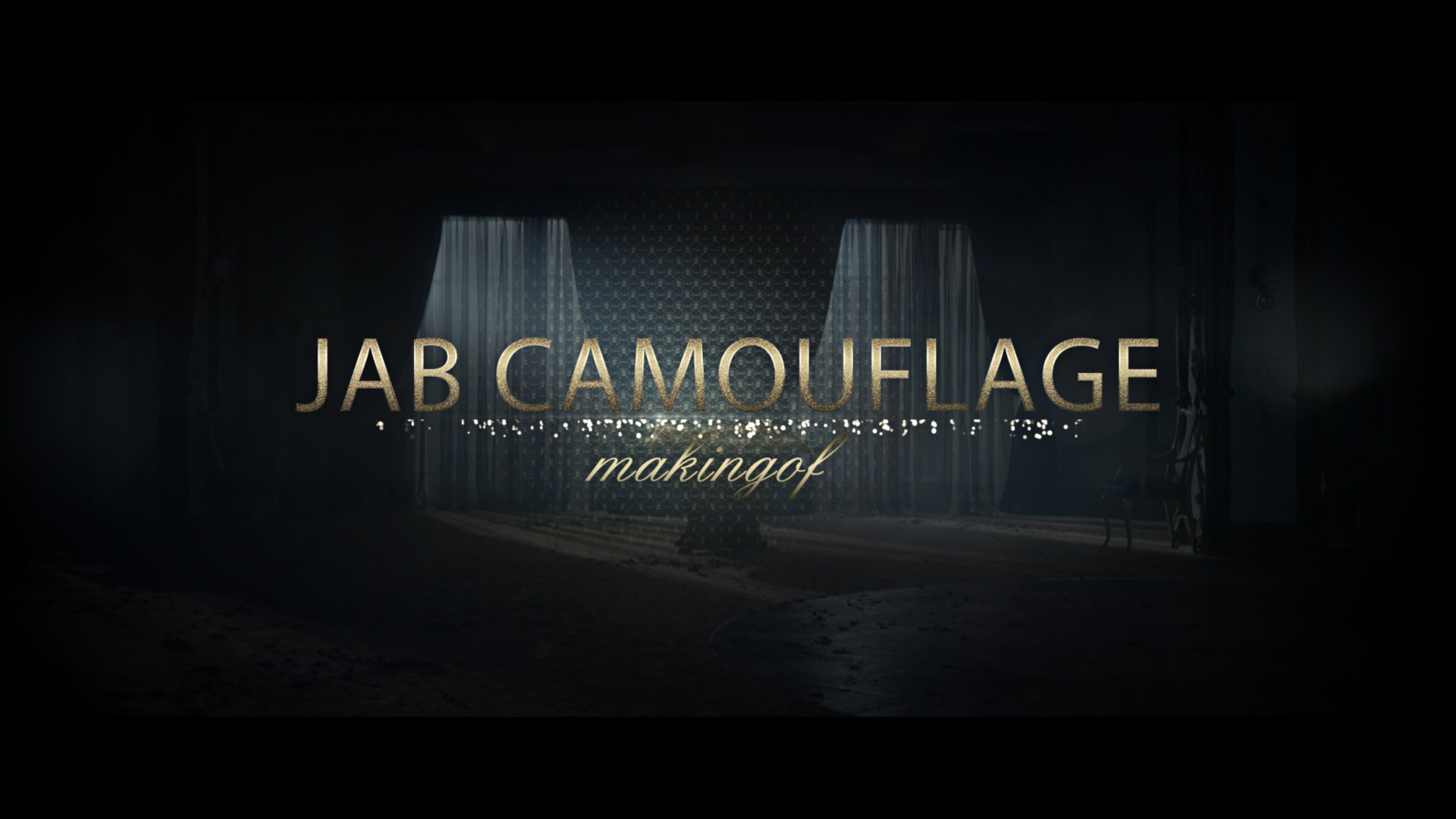 VFX Makingof of the genious work of Marc Zimmermann for the film! 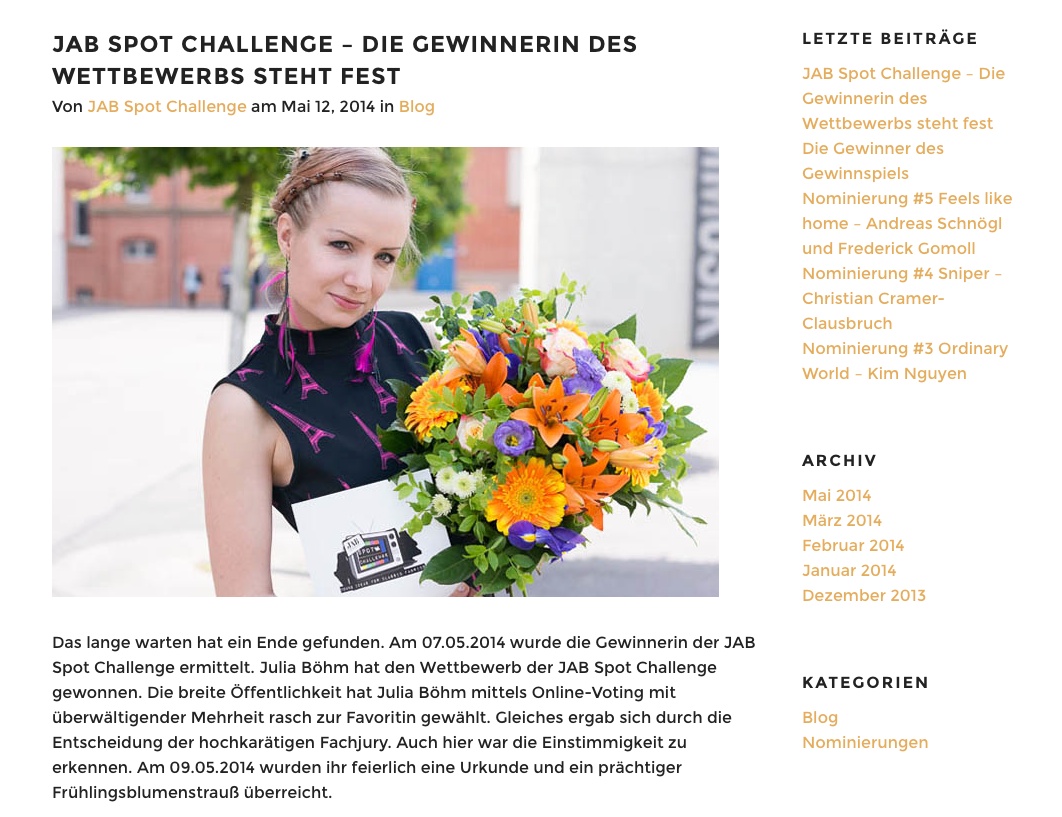 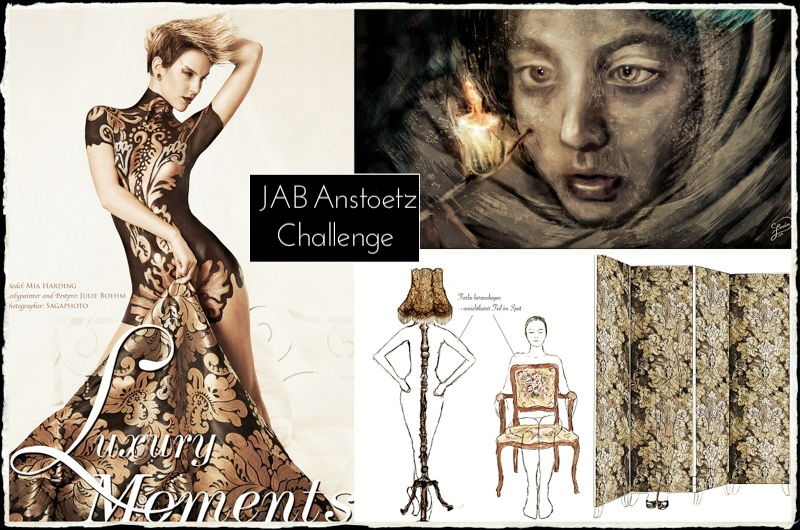 It is the story about the “Fairy Tale of The Matchseller”, dancing furnitures – advertisement for beautiful, warm fabrics for home living!